You are here: Home » Early years » Why Teaching Your Children Another Language is a Good Idea

Why Teaching Your Children Another Language is a Good Idea 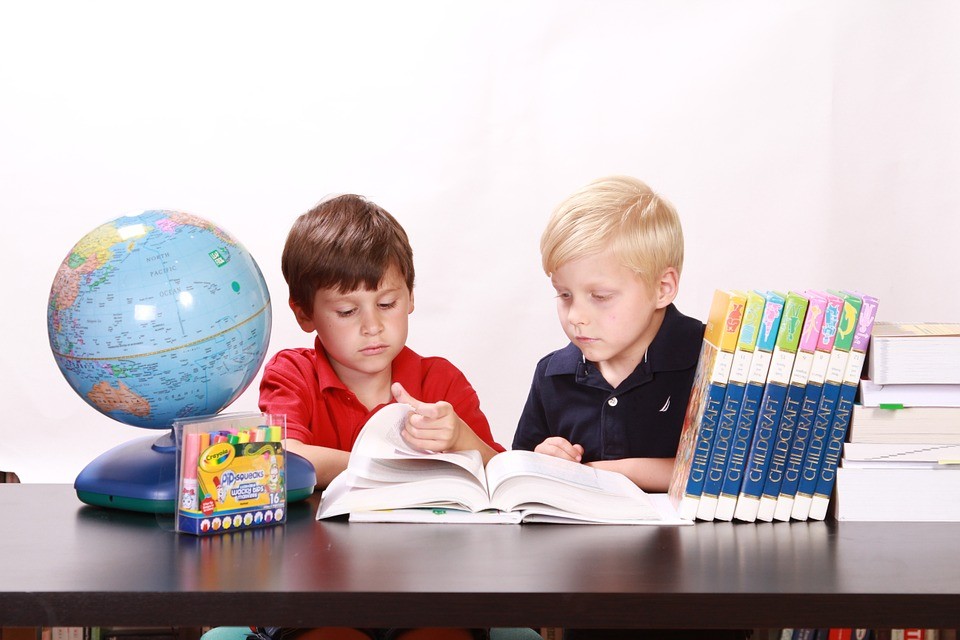 News about Prince George learning Spanish along his sister Charlotte has been taking over the news lately and considering that the little prince is third in line for the throne after his father, it would make absolute sense for Prince George to speak another language.

Spanish is the second most widely spoken language on the planet, so it sounds like the perfect choice for a royal, who will communicate with many people during his lifetime. Interestingly, George and Charlotte's nanny, Maria Teresa Turrion Borrallo, is a native Spanish speaker – which presumably means they're being constantly exposed to the language and getting help along the way.

The experts at Absolute Translations gave us their six top reasons why teaching your kids another language, and Spanish in particular, is a good idea.

1. Spanish is the second most widely spoken language in the world

Being the official language of 21 countries and over 387 million native speakers, the Spanish language is a truly useful language with endless opportunities.

Acquiring language skills in a child’s early years comes naturally and easily. A child’s ability to pronounce foreign sounds and new grammar rules is at its highest before age six, so it’s a great idea to take advantage of this fact for their good.

English has about 80 per cent words with Latin roots, making it extremely similar to Spanish. Learning Spanish will increase a child’s understanding of the English language and how different languages derive, which can help with learning the English vocabulary.

Traveling is a different experience for those who speak the native language of the given country. If your kids speak Spanish, they will be able to explore the local culture of 21 Spanish speaking countries with ease, minimising the usual misunderstandings around directions and menus. They will have more empathy and open-mindedness towards other cultures. Learning Spanish will give them endless opportunities and friendships, your child will be prepared for a life of adventures!

Learning another language is a lot of fun. Speaking to others in their native tongue, discovering differences in how people look at the world while being able to compare two languages will give your kids a lot to talk about, not to mention feeling accomplished. And with the numerous apps that are designed for kids – learning will be even more fun and enjoyable.

This piece was brought to you by the experts at Absolute Translations.