You are here: Home » News » BBC Bitesize is Back

BBC Bitesize is Back 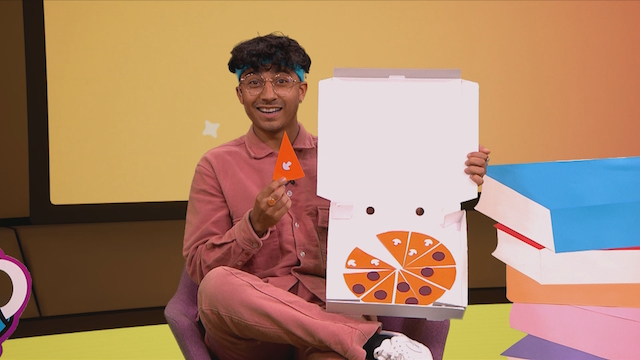 The BBC will today launch BBC Bitesize on the CBBC channel as it continues to offer children access to curriculum based education in these challenging times.

Launching in April and continuing right through to July, Bitesize Daily, was the BBC’s biggest ever push on education offering over a hundred lessons on BBC iPlayer as well as thousands of lessons online. Now, BBC Bitesize Daily will launch on the popular CBBC channel with an hour of dedicated programming for primary school children every school day, starting from 9am.

As many children head back to classrooms this week following half term, official figures from the Department for Education show that around 14 per cent of children in England will not be returning. Research has also highlighted that many children in deprived areas also have restricted access to the internet and devices. Bringing BBC Bitesize Daily to CBBC will ensure that every child aged five to 11 with access to a TV can access curriculum based learning every school day – complementing the home based resources provided by most schools.

For those with regular internet access, the thousands of online primary lessons continue to also be available at bbc.co.uk/bitesize to boost learning even further. Monday to Friday will see three 20 minute episodes of BBC Bitesize Daily Primary air on CBBC aimed at five to seven, seven to nine and nine-11 year olds.

These episodes, aired earlier in the year, will cover either English, Maths or Science plus one other curriculum subject daily. Presented by familiar faces to CBBC; Karim Zeroual, Radzi Chinyanganya and Hayley Hassell, students will learn key subjects, be taught from expert teachers and see their favourite celebs read extracts from curriculum based texts in Bitesize Daily Book Club.

The CBBC run of Bitesize Daily Primary is set to run until December 11 and will have the following highlights to look forward to: