The two BBC Proms Ten Pieces concerts will take place over the opening weekend of the 2015 BBC Proms (Saturday 18 and Sunday 19 July) and will showcase the original 10 pieces of music performed by the BBC National Orchestra of Wales conducted by Thomas Søndergård, who also starred in the Ten Pieces film. 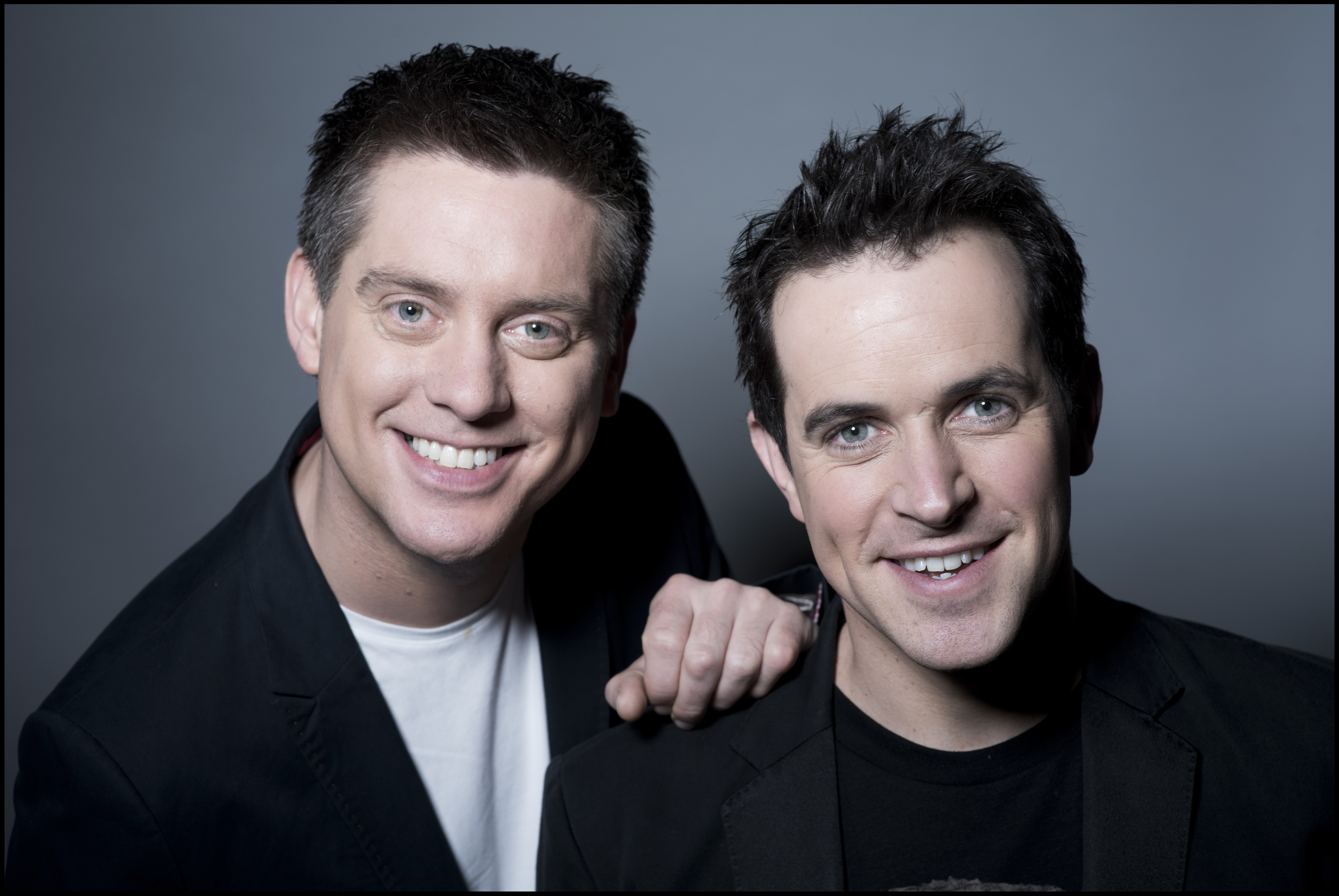 A wide range of children’s creative responses to the music – through compositions, dance, digital art and animation – will be shown on big screens in the hall. Pupils from the four primary schools will have the chance to showcase their responses live on the world-famous Royal Albert Hall Stage.

The four schools performing in the concerts will be:

The Ten Pieces for primary schools are: