You are here: Home » Consumer watch » Food – your rights by Dean Dunham

Food – your rights by Dean Dunham 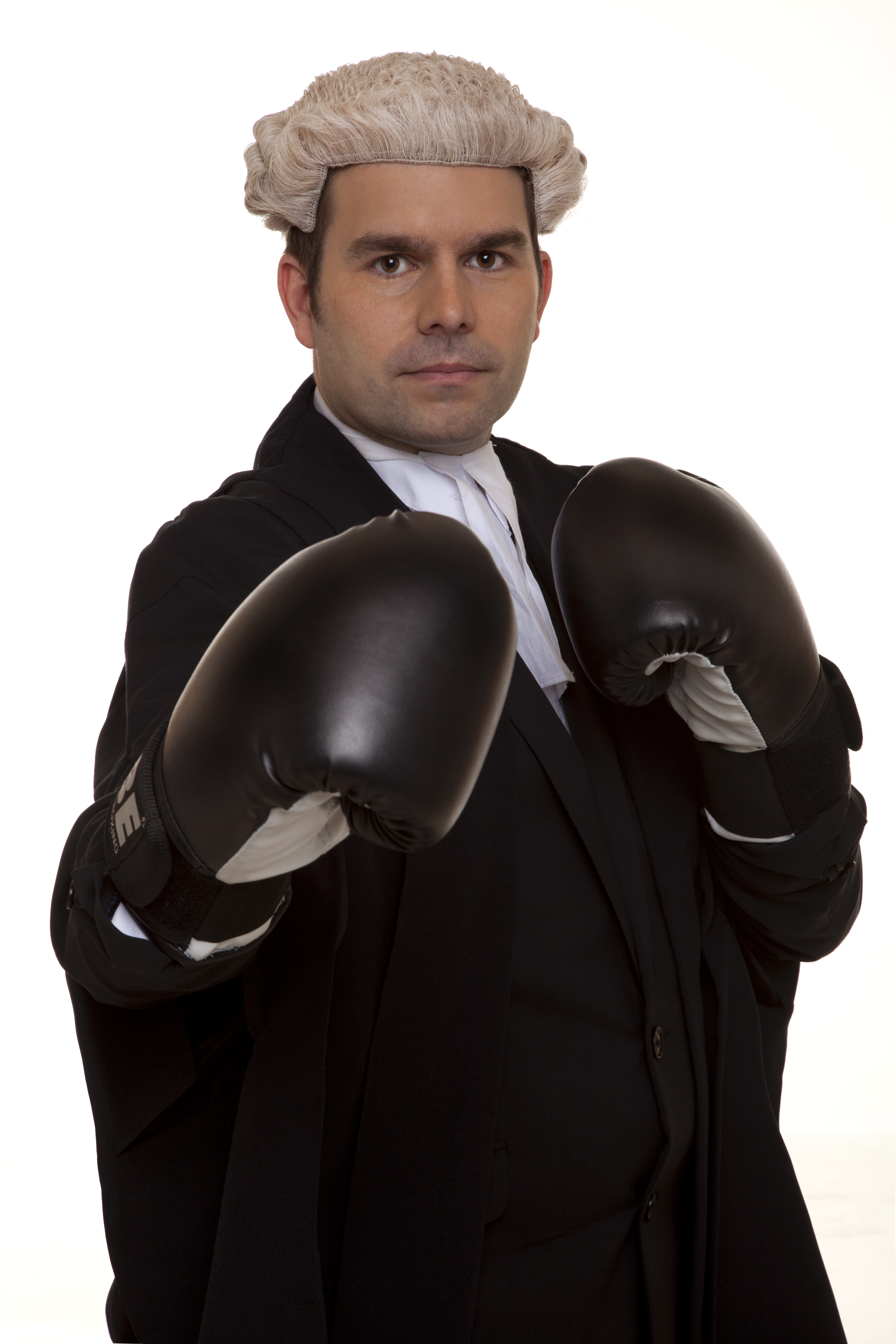 The use of Halal meat and your rights by various supermarkets, restaurants and takeaways without telling consumers has created controversy. To some this is not a big deal but to others it is, especially those who are passionate about animal welfare and therefore would not want to eat meat from an animal that had been slaughtered in accordance with the Halal method.

So, what are your consumer rights? Here’s what you need to know:

A number of retailers are selling food with Halal meat in the ingredients, including:

Under the Consumer Protection Act 1987 (CPA) consumers can bring claims against producers, importers (meaning those who import products into the European Community, not merely the UK) and "own-branders" (suppliers who put their name on the product and give the impression that they are the producers) if there is something wrong with a product. In this instance, the problem with the product is that it simply "is not what it says on the tin" as failing to tell consumers that a food product contains Halal meat represents a failure to adequately describe the product, which is a breach of the CPA.

The new Consumer Bill is currently being finalised and there is now talk of adding a new section to this, which would require “compulsory labelling”. This would mean that it would be compulsory for sellers of Halal meat, whether they are a supermarket, restaurant, takeaway or any other seller to clearly state this on the packaging or menu (as applicable). If this does become law under the Consumer Bill it will mean that this will be another law under which consumers will be able to take action.

Who can I sue?

You can take your pick from the producer of the product, the brand that has its name on the product or the retailer who sold it to you. Of course you would choose the one with the deepest pockets!

Do I really have a claim?

Under the strict interpretation of CPA you potentially would have a claim if you were to buy a food product that unbeknown to you contained Halal meat. For that claim to be worthwhile pursuing you must have suffered a loss. Physically it is unlikely that you would have suffered any harm in these circumstances. However, psychologically you may be greatly affected by eating Halal meat as it may be against all of your beliefs. In these circumstances, it is likely that you could have a claim worth pursuing. Psychological harm is also actionable as a personal injury and can result in significant damages being awarded.

Failure to properly describe the ingredients on a food label/description can result in a criminal prosecution. The offence would be under a legal act known as The Food Safety Act 1990, a breach of which can lead to offenders receiving up to two years in prison and/or an unlimited fine.

Many people are rightly drawing comparisons between this and the horse meat scandal. The issue with the horse meat scandal was that the consumers were not informed that they were eating horse meat and therefore assumed that the food they purchased from the supermarket or ate in a restaurant was beef. This was therefore another example of real ingredients being concealed from consumers and as a consequence consumers being deprived of having a "choice" in relation to food that they purchase and consume. This can only be wrong and must change.

Whether you have a legal claim or not there can be no doubt about it, retailers of food products should not be allowed to sell food containing Halal meat without clearly telling consumers. You have a right to know exactly what you are buying and where this is breached I would urge that you report the matter to the Food Standards Agency.

For more information on your rights in relation to food labeling Dean’s website.